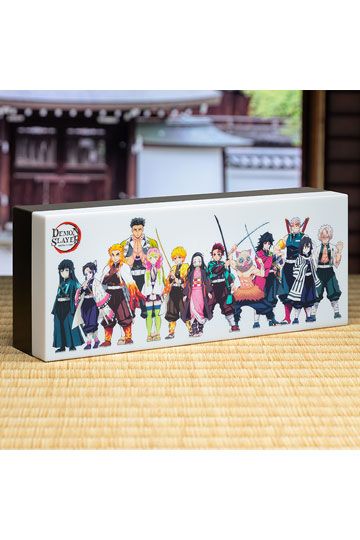 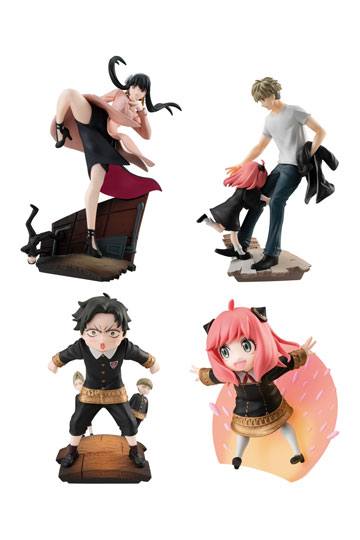 From the anime series ‘Attack on Titan’ comes a rerelease of Nendoroid Armin Arlert! He comes with three expressions including his standard face, a shouting face as well as a blushing face, capturing various different sides of his personality. As with the other Nendoroids in the series he also comes with his Vertical Maneuvering Equipment, dual blades and effect parts to display him soaring through the air, which allow for amazing combat scenes. He also comes with an alternate head part with a bandage wrapped around his head and kneeling parts, allowing you to enjoy all sorts of different poses. 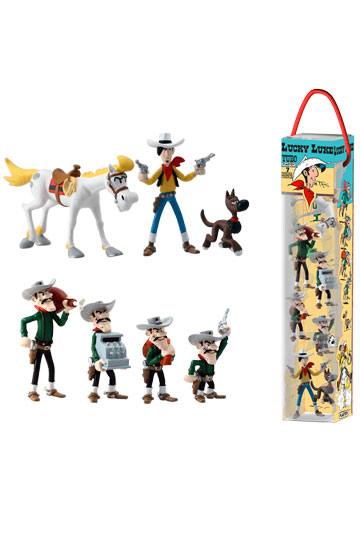 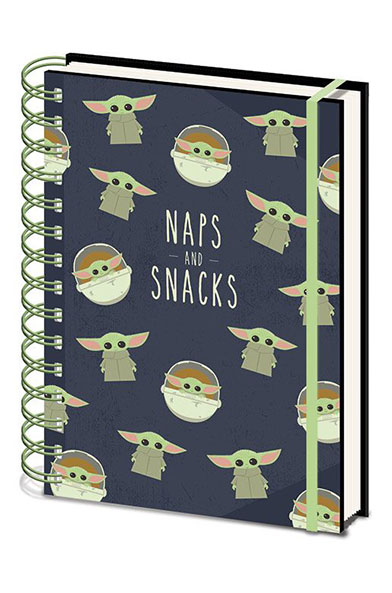 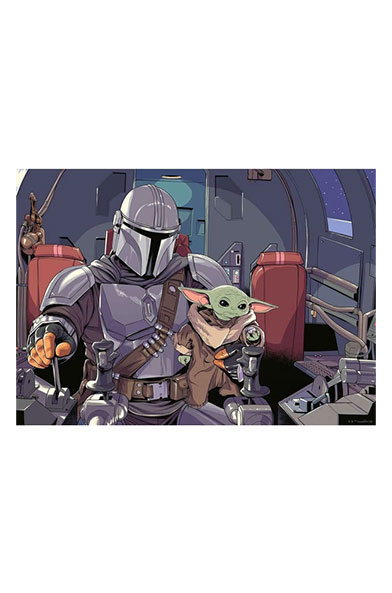 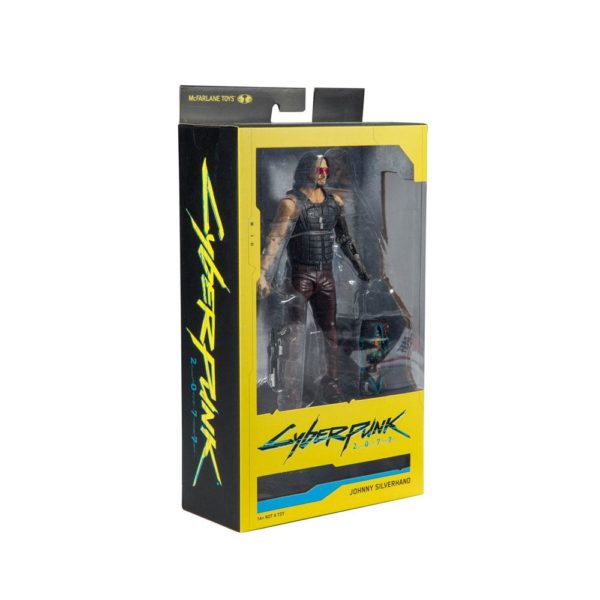 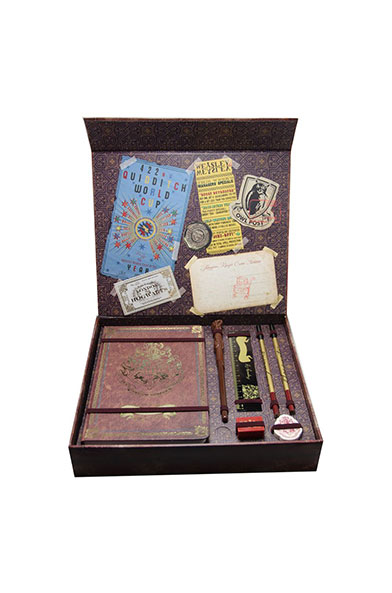 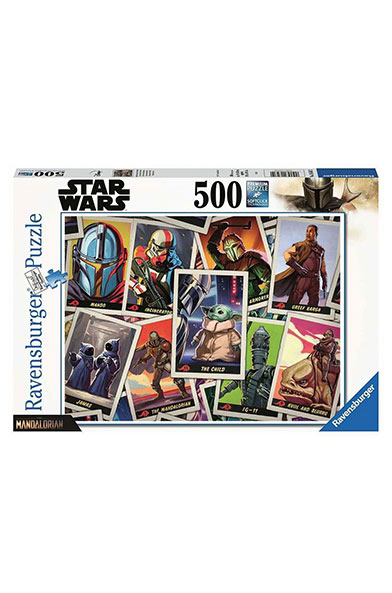 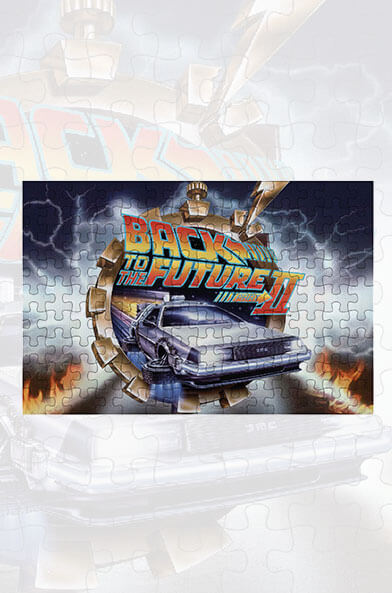 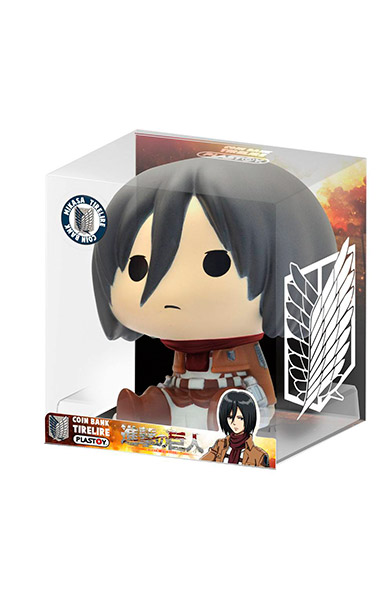 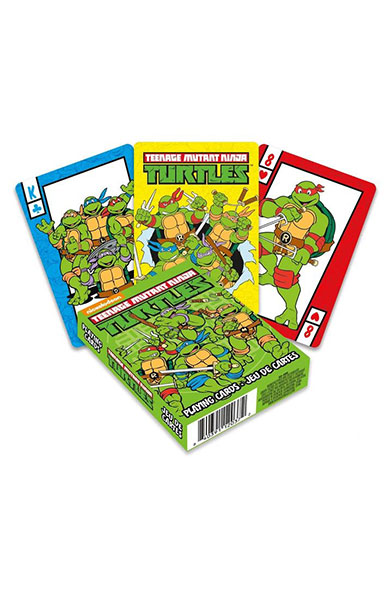 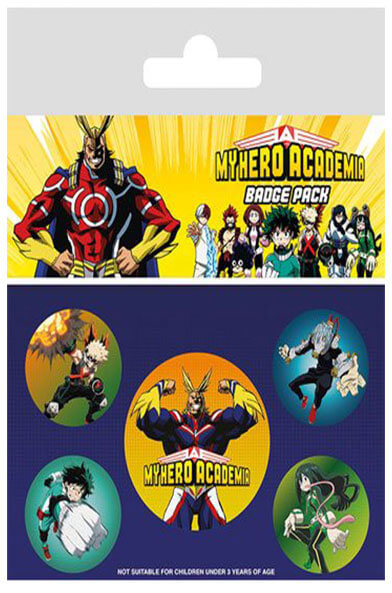 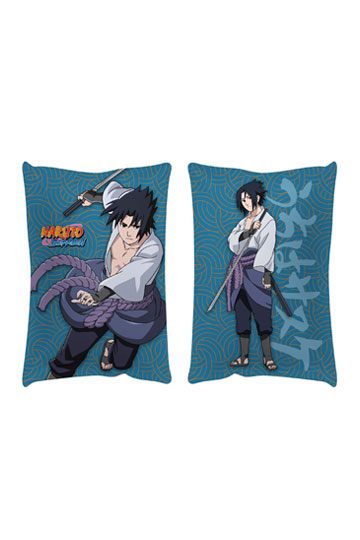 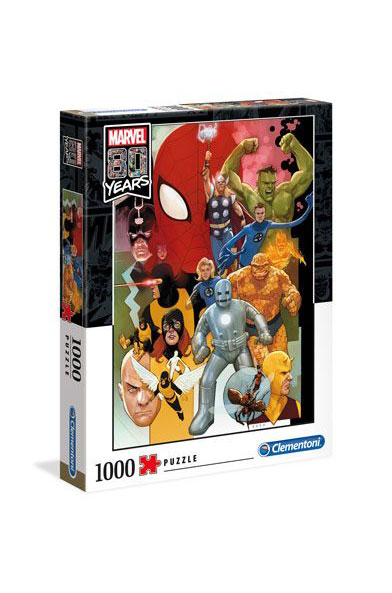 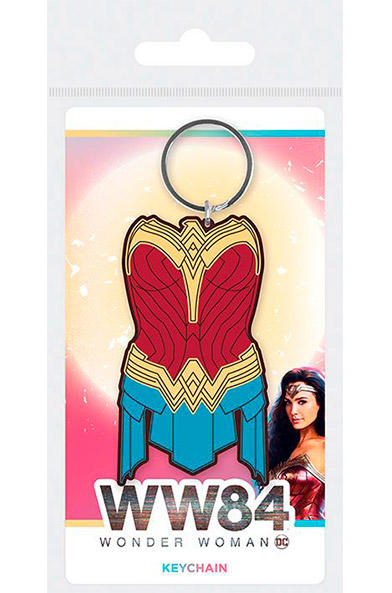 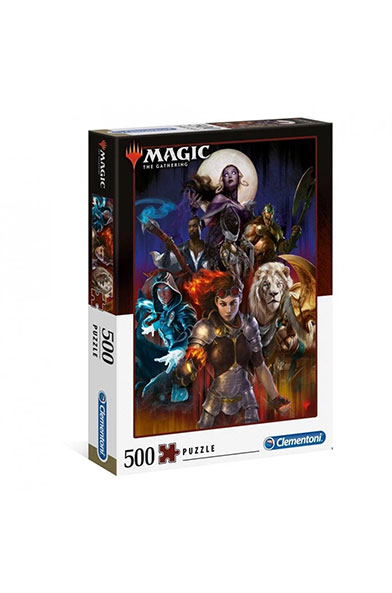 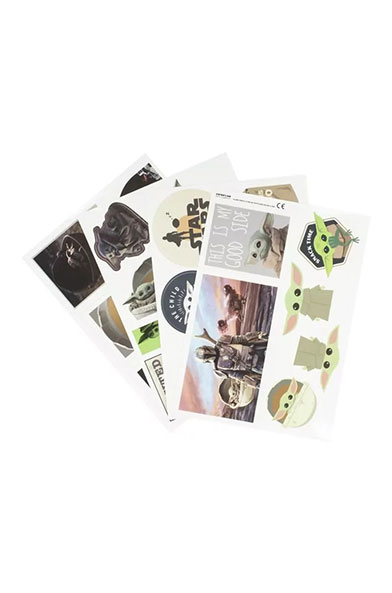 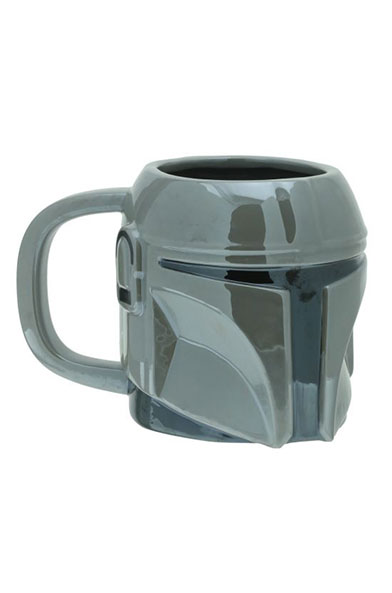 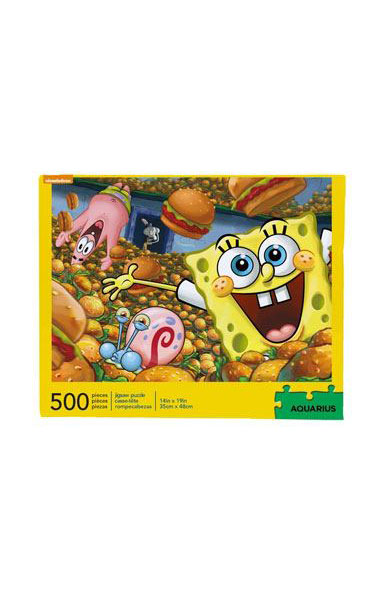