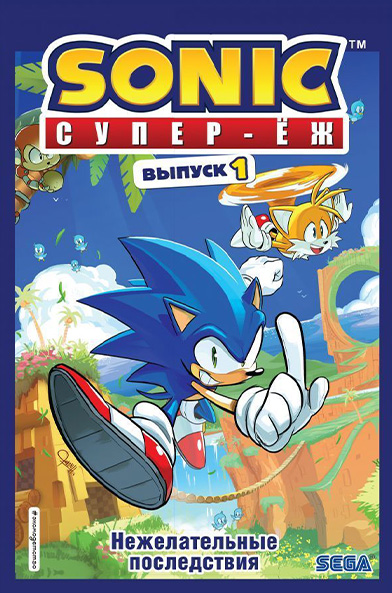 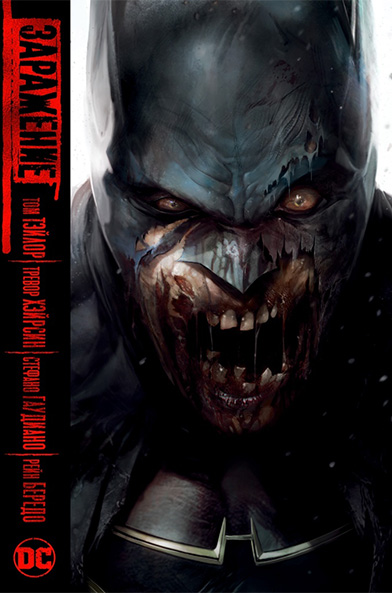 Bad Ass is the brainchild of writer Herik Hanna and artist Bruno Bessadi, celebrated for its “evil genius, sinister wit, and wild abandon.” Bad Ass introduces Dead End, an unstoppable vigilante who may claim to be a masked avenger… but he’s a villain through and through, with a cause even greater than serving justice: serving himself. As part of Dynamite’s initial announcement regarding the new series, artist Bruno Bessadi had described the character and his motivations: “With Bad Ass, we are delivering a true tribute to — and parody of — American superhero comic books. Dead End is an antihero with uninhibited wickedness, which — let’s face it — we all secretly wish we could embrace. It’s pure black humor and action, through and through!” Nick Barrucci, CEO and Publisher of Dynamite, has proudly compared the series to such irreverent comics as Deadpool and Kick Ass.