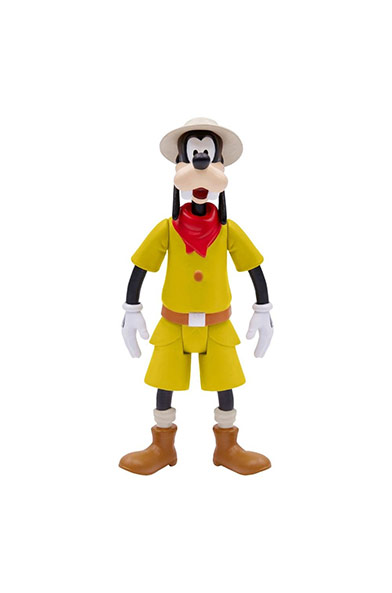 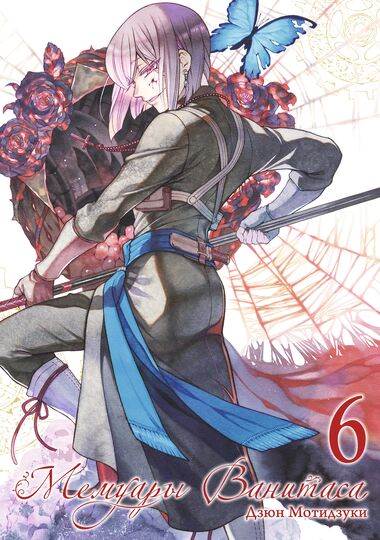 On All Hallow’s Eve, there’s no telling what will haunt the Dark Knight.

One Halloween during Batman’s early years, the Scarecrow is on the prowl in Gotham City, forcing the Dark Knight into a furiously frightful game of cat and mouse.

In another, all Hallows Eve has come ’round again…and the Dark Knight of Gotham City has a midnight appointment with terror when he faces the twisted genius of the Mad Hatter!