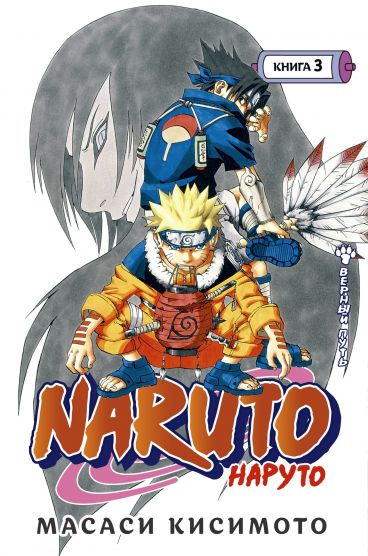 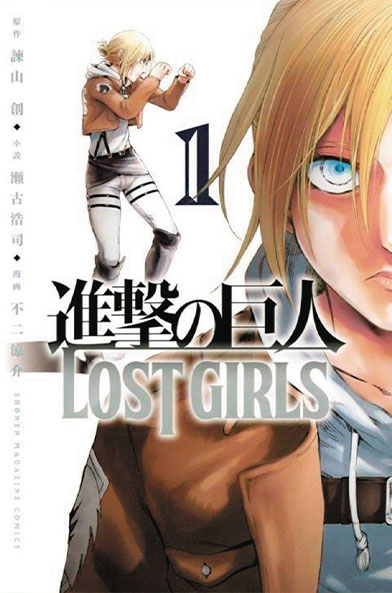 Two years after Azrael wiped out Gotham’s deadliest villains in Batman: Curse of the White Knight, the stage is set for a new criminal uprising. From the shadows, a visionary mastermind known as the Producer is assembling a colorful roster of new rogues—headlined by his alluring recruit Starlet, an actor turned serial killer with a vendetta against Gotham’s Golden Age film stars.

When Starlet’s grisly crime scenes hint at an impossible link to the Joker, the GCPD—aided by eager young FBI agent Hector Quimby—turns to Harley Quinn to crack the case. But Harley is struggling to navigate her new role as a single mother to the late Jack Napier’s twins, and revisiting Gotham’s underworld—even as a “good guy”—will force her to fight her own worst instincts and flirt with danger.