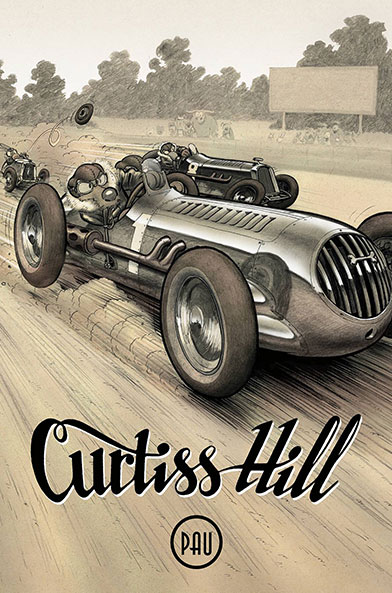 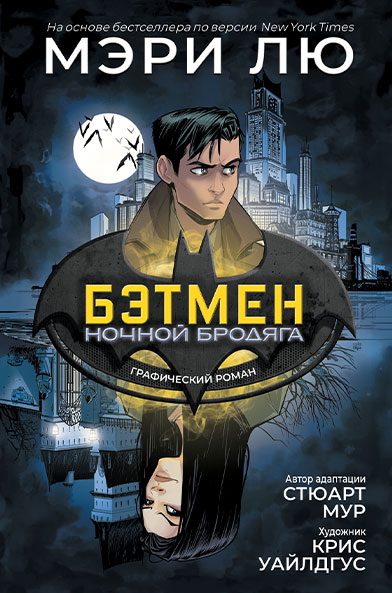 But to bring about a resolution, not only must she defeat the remaining Warriors, but also the last-ditch weapon of the adults…the massive Big Bang Monokuma! Does a horribly ordinary high school girl have what it takes to stop this mutually assured destruction between two generations…and shape the destiny of Towa City and the Future Foundation?

Based on one of the multiple video games in the Danganronpa franchise, Danganronpa Another Episode: Ultra Despair Girls is the missing story that goes between the original Danganronpa: The Animation manga, and the recently published manga series Danganronpa 2: Ultimate Luck and Hope and Despair.