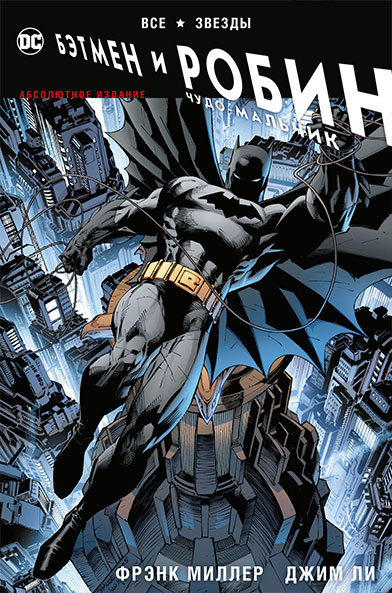 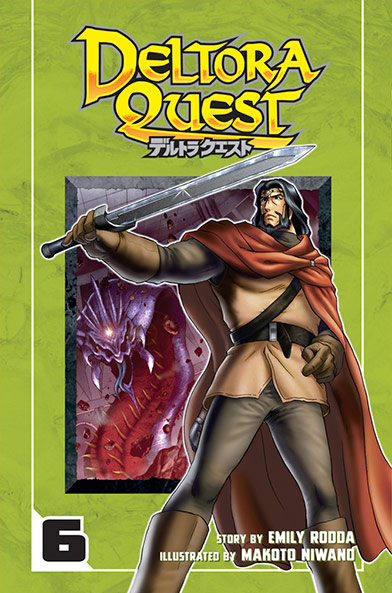 The peaceful Deltora Kingdom is in peril due to the machinations of the Shadow King. Three brave adventurers set out on an epic quest to recover 7 lost stones that are critical to saving Deltora from the Shadow King. Based on the bestselling novels, and appearing everyday on TV on The Hub!