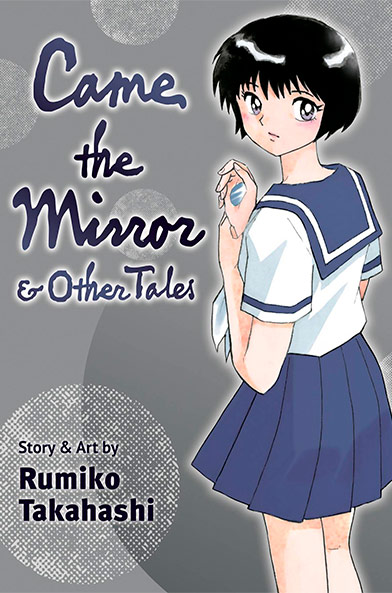 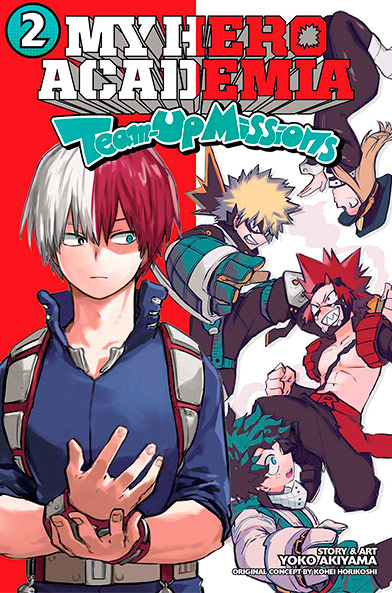 Demon Slayer: Kimetsu no Yaiba–Stories of Water and Flame

One volume featuring two action-packed tales from the universe of Demon Slayer: Kimetsu no Yaiba!

Giyu heads north to an area where a band of hunters was killed. He and the Insect Hashira meet Yae, the daughter of a slain hunter, who believes a bear killed her father, but the truth is harder to face. Kyojuro also receives his newest assignment and hopes completing it will prove he’s worthy of the title Flame Hashira, which his father abandoned. An explosive battle unfolds as Kyojuro takes on a demon of the Twelve Kizuki who holds a grudge against Kyojuro’s father.