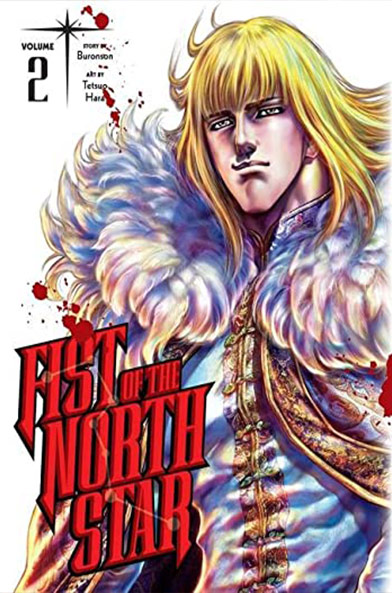 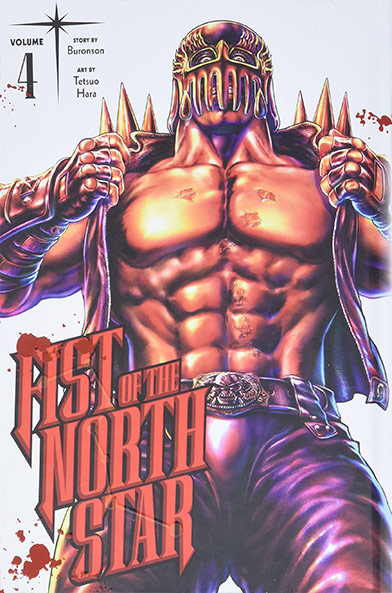 Fist of the North Star Vol.3

In the original classic manga set in a postapocalyptic wasteland ruled by savage gangs, a hero appears to bring justice to the guilty. This warrior named Ken holds the deadly secrets of a mysterious martial art known as Hokuto Shinken—the Divine Fist of the North Star!

In a postapocalyptic world, humanity has risen from the ashes of all-out nuclear war to a nightmare of endless suffering. It is a time of chaos. Warlords and gangs of savage marauders rule the broken ruins of civilization, terrorizing and enslaving the survivors. Life has become a brutal struggle for existence and death the only release.

Ken’s mastery of Hokuto Shinken, the Divine Fist of the North Star, has no equal among the debased gangs that prey on the ruins of civilization. But Ken is not the only martial artist out there. Rei, a user of the Nanto Suichoken technique, is on a journey to find his sister, who is being held by a brutal band of savages known as the Fangs. Ken and Rei team up to find her, and woe to any who stand in their way!