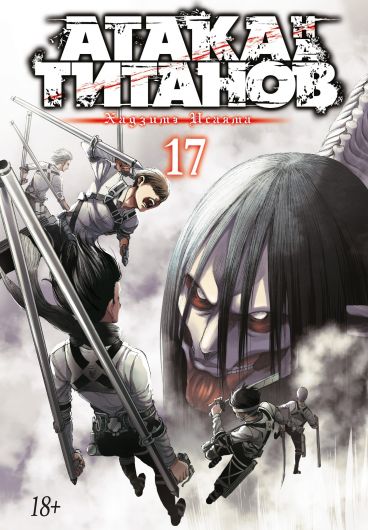 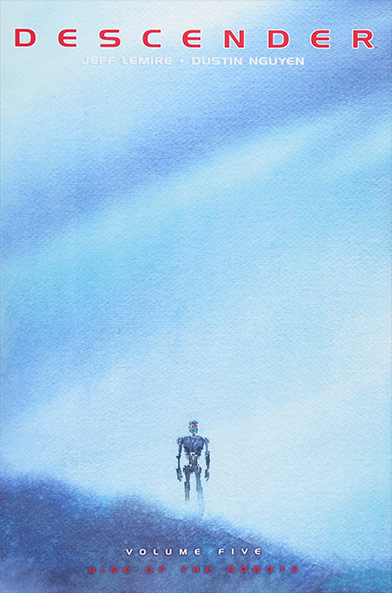 Heroes & Villains: Volume 1: Batman: Whatever Happened To The Caped Crusader

From the fertile imaginations of Neil Gaiman (Sandman) and Alan Moore (Watchmen)come four Batman stories that delve deep into the mythos of the Dark Knight. From the award-winning, elegiac ‘Whatever Happened to the Caped Crusader?’ to the warped but poignant ‘Mortal Clay’, Gaiman, Moore and their artistic collaborators – among them Andy Kubert (Flashpoint), Simon Bisley (Lobo), and Mark Buckingham (Fables) – explore themes as diverse as life, death, dreams, identity and obsession. With a bonus feature examining Gaiman and Moore’s relationships with Batman, plus an afterword by Gaiman, this volume brings together some of the best Batman stories from across three decades, written by two of comics’ modern masters.