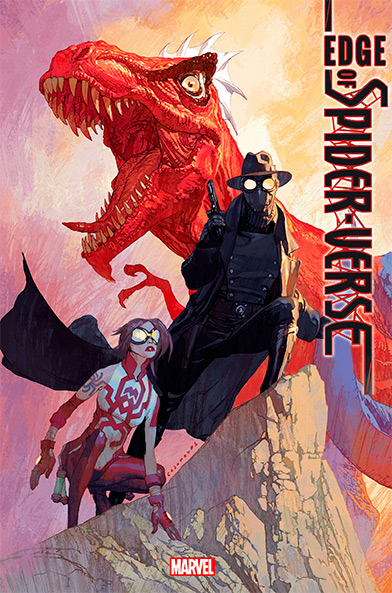 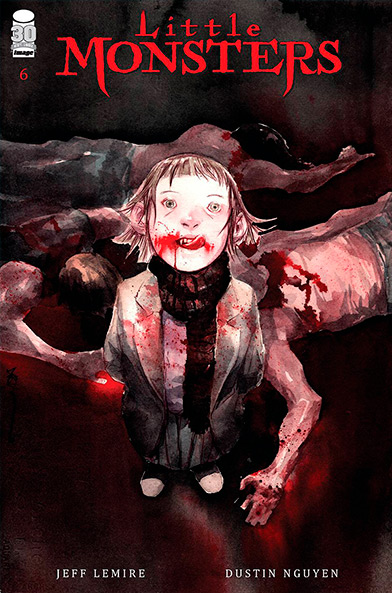 With the highest kaiju-emergence rates in the world, Japan is no stranger to attack by deadly monsters. Enter the Japan Defense Force, a military organization tasked with the neutralization of kaiju. Kafka Hibino, a kaiju-corpse cleanup man, has always dreamed of joining the force. But when he gets another shot at achieving his childhood dream, he undergoes an unexpected transformation. How can he fight kaiju now that he’s become one himself?!

Kafka hopes to one day keep his pact with his childhood friend Mina to join the Japan Defense Force and fight by her side. But while she’s out neutralizing kaiju as Third Division captain, Kafka is stuck cleaning up the aftermath of her battles. When a sudden rule change makes Kafka eligible for the Defense Force, he decides to try out for the squad once more. There’s just one problem—he’s made the Defense Force’s neutralization list under the code name Kaiju No. 8.