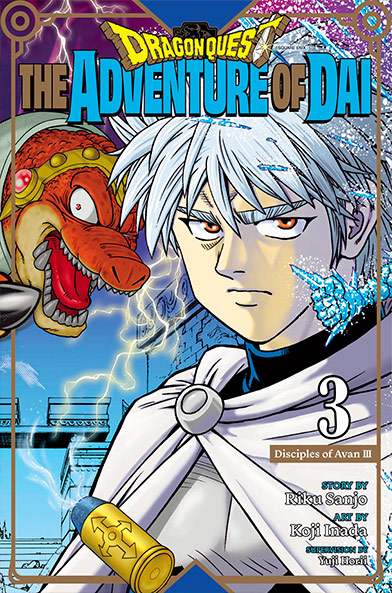 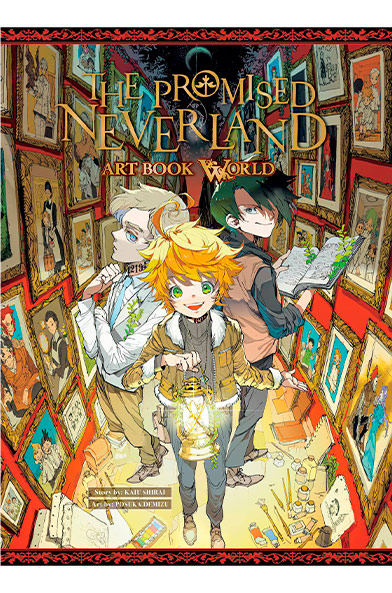 The Mature-rated Boys’ Love horror webtoon from Lezhin that became a global manhwa hit! Yoon Bum, a scrawny and quiet man, has a crush on one of the most popular and handsome guys in his college: Sangwoo. After the two cross paths again during their military training, Yoon Bum’s feelings grow in intensity until they become an obsessionhe breaks into Sangwoo’s home. But what he sees inside is not the Sangwoo of his fantasies; his dreams of this alluring man abruptly turn into a nightmare.