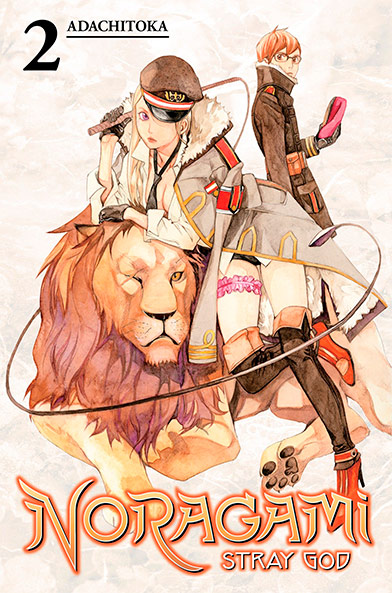 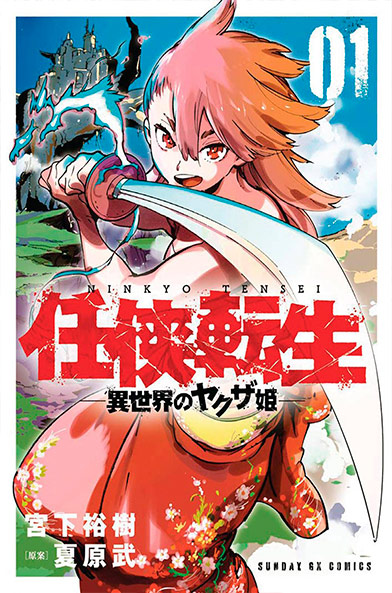 In early 20th century Ukraine, anarchist Nestor Makhno, the son of peasants, was among the most heroic and colorful figures of the Russian Revolution, encouraging his people to find and embrace social and economic self-determination. This is his story, of a military strategist who tirelessly defied both the Bolsheviks and the Germans to protect his homeland.