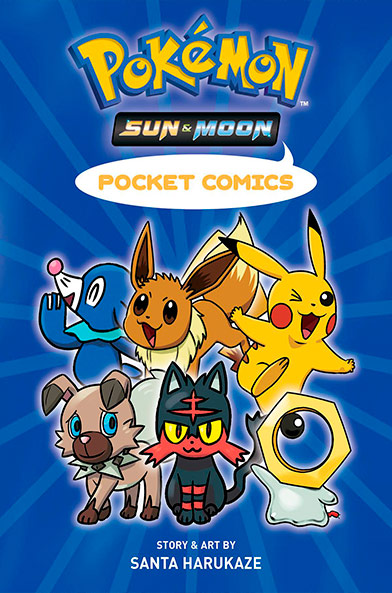 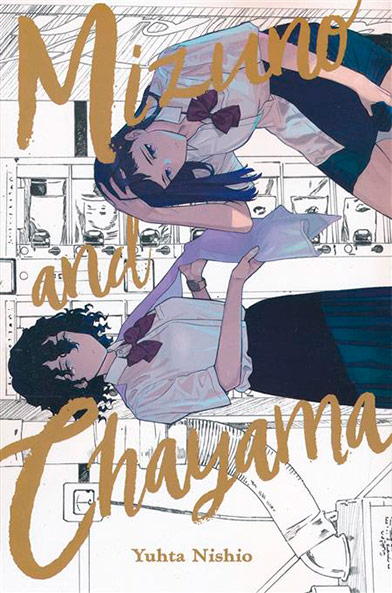 The enchanting comic strip that introduced adult readers to the wonderful world of Moomin Tove Jansson is revered around the world as one of the foremost children’s authors of the twentieth century for her illustrated chapter books regarding the magical worlds of her creation, the Moomins. The Moomins saw life in many forms but debuted to its biggest audience ever on the pages of the world’s largest newspaper, the London Evening News, in 1954.
The strip was syndicated in newspapers around the world with millions of readers in forty countries. Moomin Book One is the first volume of Drawn & Quarterly’s publishing plan to reprint the entire strip drawn by Jansson before she handed over the reins to her brother Lars in 1960.
This is the first time the strip will be published in any form in North America and will deservedly place Jansson among the international cartooning greats of the last century. The Moomins are a tight-knit family-hippo-shaped creatures with easygoing and adventurous outlooks.
Jansson’s art is pared down and precise, yet able to compose beautiful portraits of ambling creatures in fields of flowers or on rock-strewn beaches that recall Jansson’s Nordic roots. The comic strip reached out to adults with its gentle and droll sense of humor.