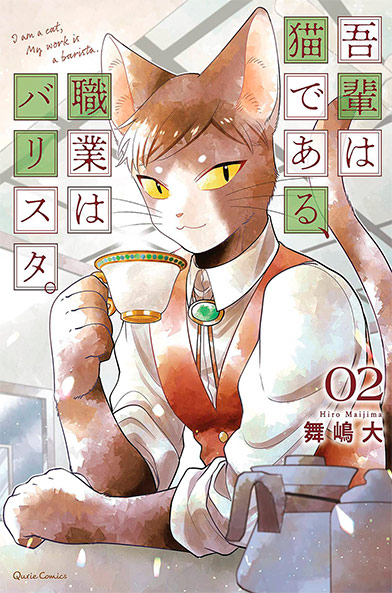 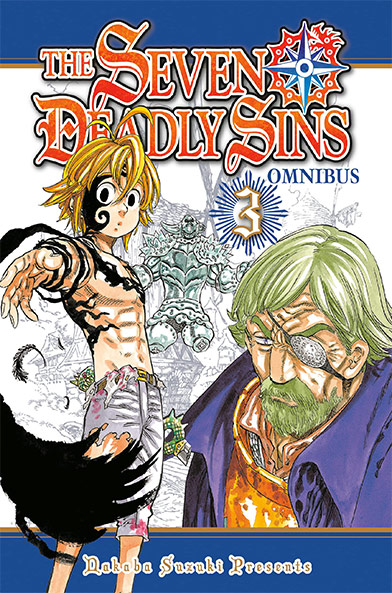 In a world where most of the earth has become a harsh desert, the Rainbow Council of the Peace Corps has a growing crisis on its hands. No. 5, one member of a team of superpowered global security guardians and a top marksman, has gone rogue. Now the other guardians have to hunt down No. 5 and his mysterious companion, Matryoshka. But why did No. 5 turn against the council, and what will it mean for the future of the world?

The old allegiances and friendships have been broken and the Rainbow Brigade now faces disbandment. No. 5 has eluded or killed every member of the Rainbow Brigade that has come after him so far, but now No. 3 closes in on him and is determined not to let any sentiments for his former comrade cloud his judgment. Elsewhere, No. 1, missing for over a month and struggling to understand what to do with his power, heads for a fateful meeting with No. 2.