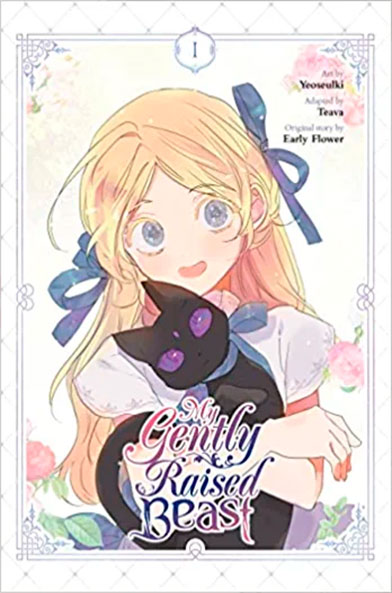 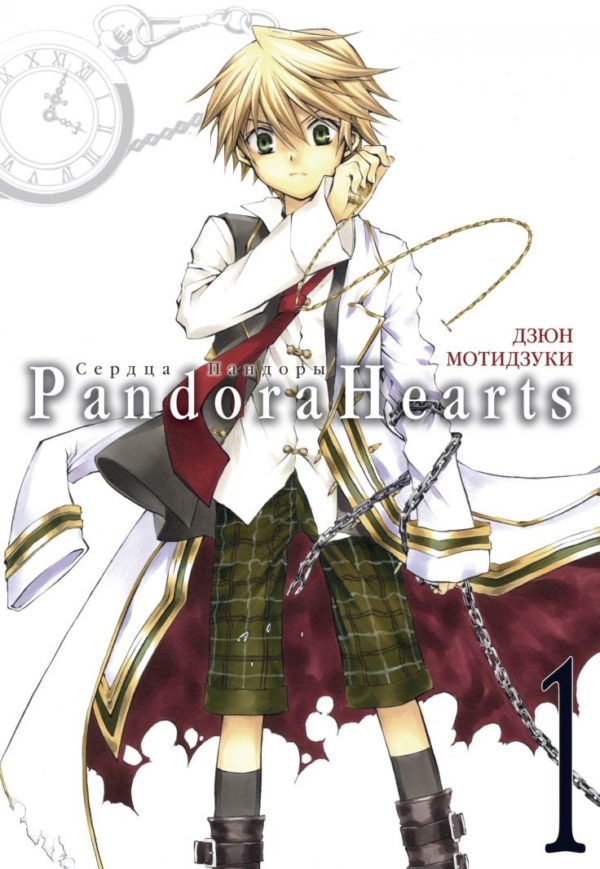 In a world where terrifying monsters walk the earth, one heroic rooster is destined for greatness. If anyone or anything threatens his territory, he’s going to show them who’s boss!

Keiji, the superpowered rooster, continues his quest to find the demon that killed his sister. Determined to spare others from a violent death, he refuses to allow himself any companions. But a young fan and an old flame have their own reasons for wanting to join him. Given the ferocity of his new foes, Keiji may need the help! 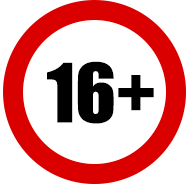 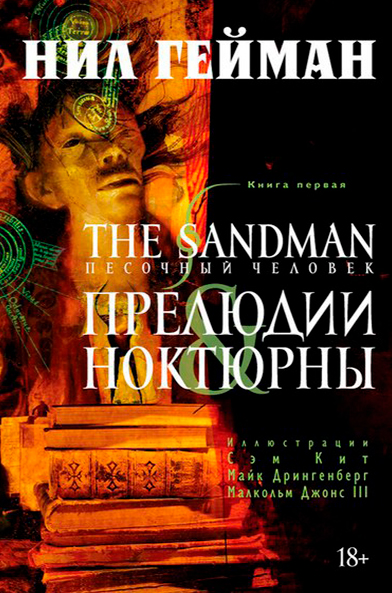 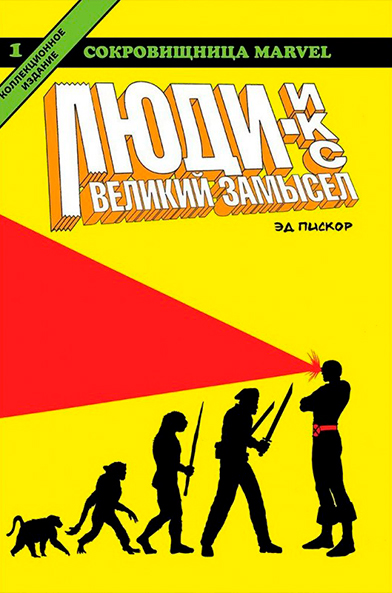 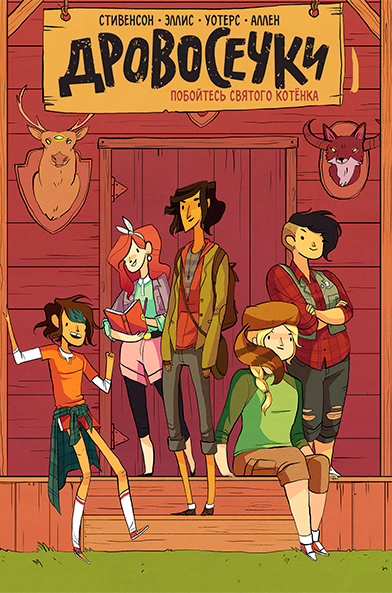 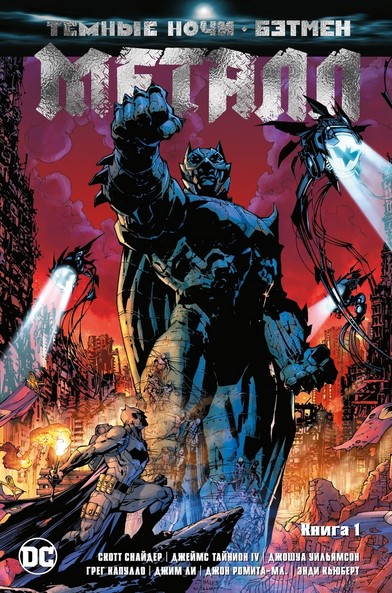 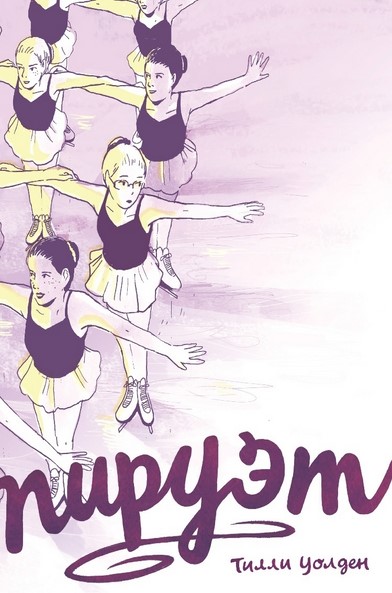 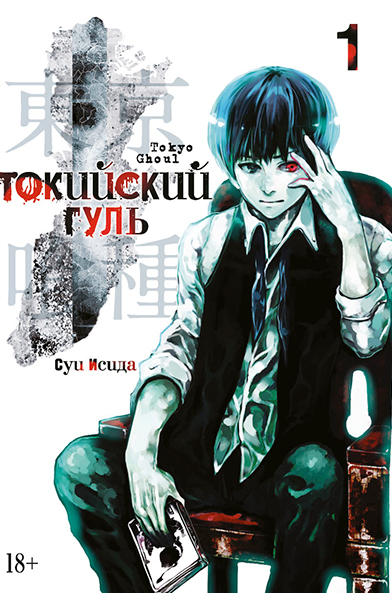 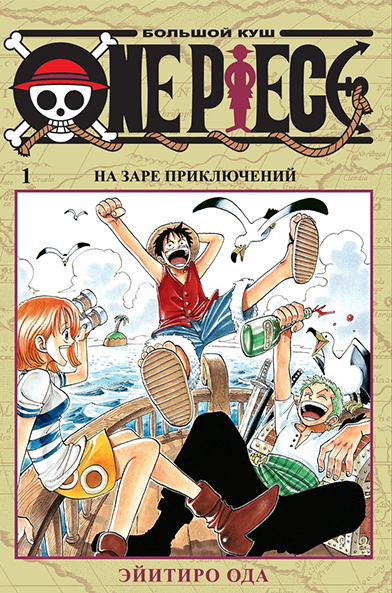 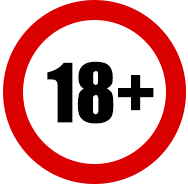 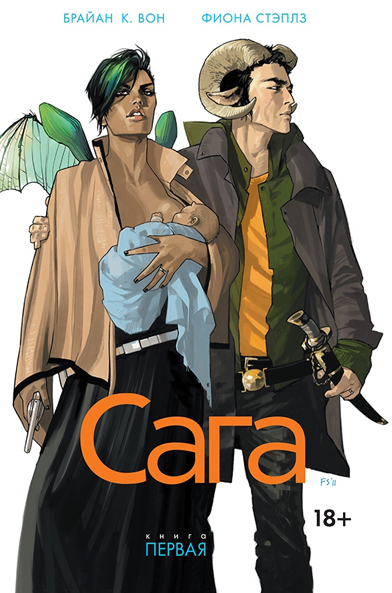 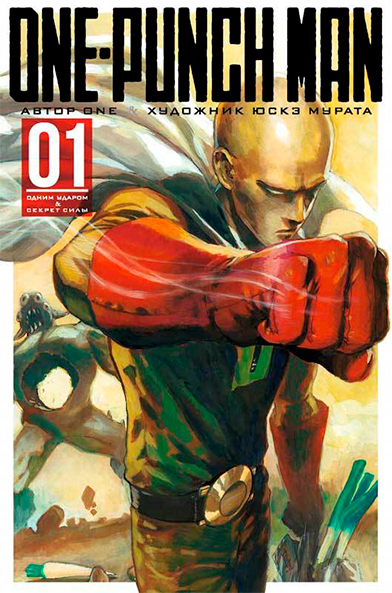 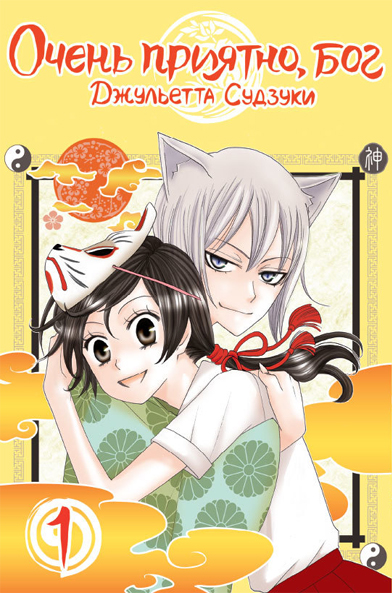 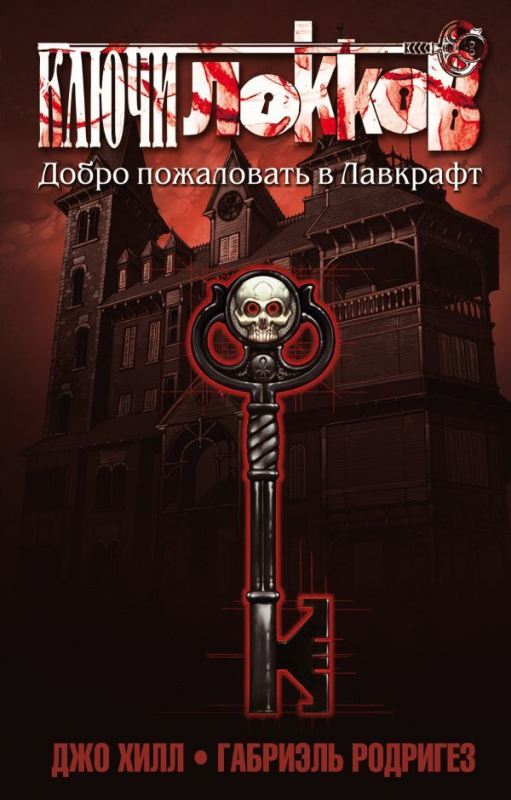 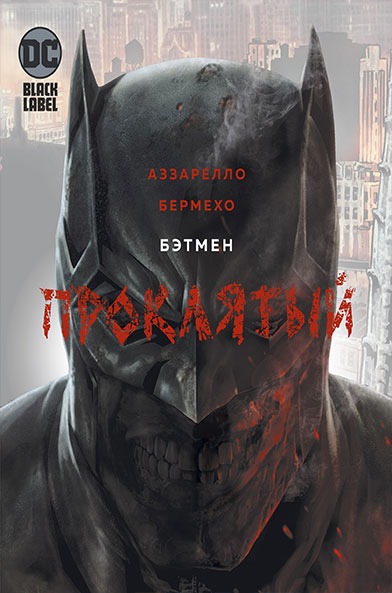 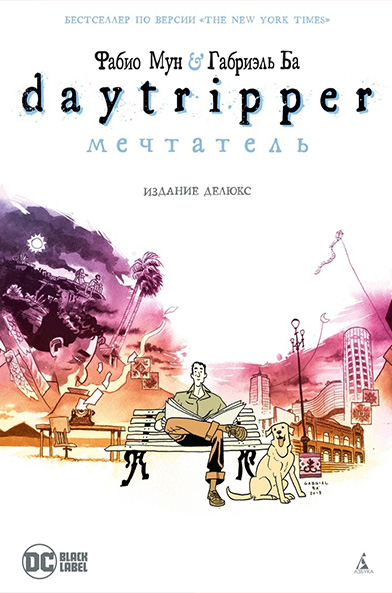 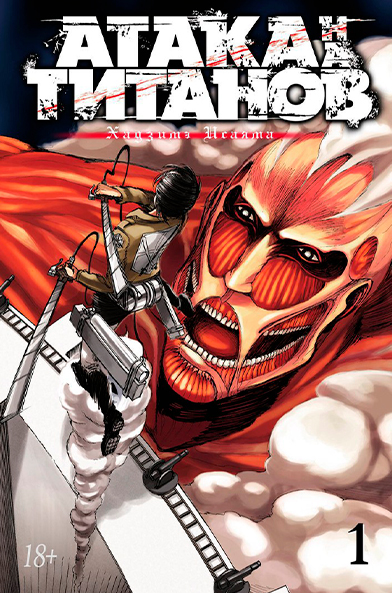 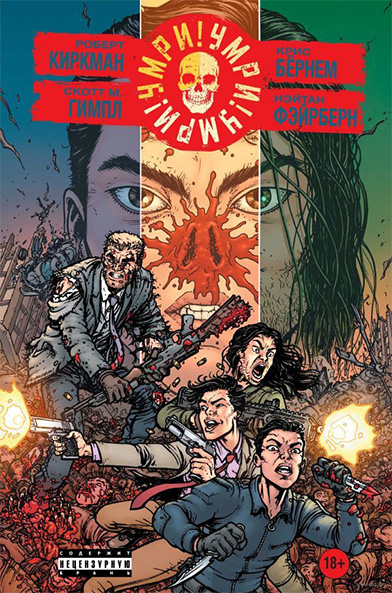 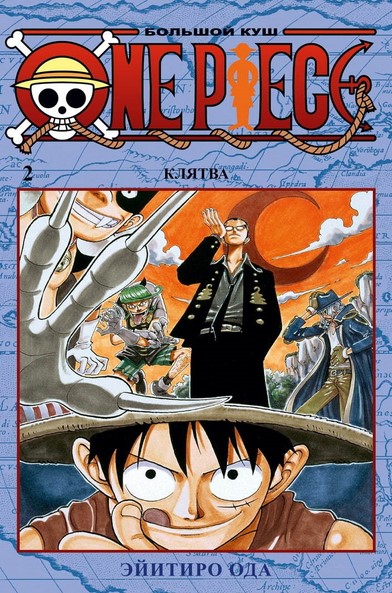