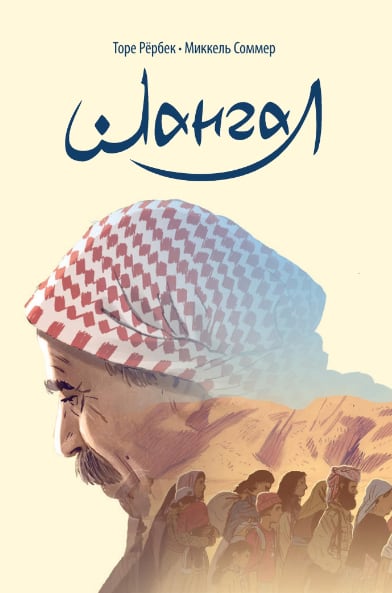 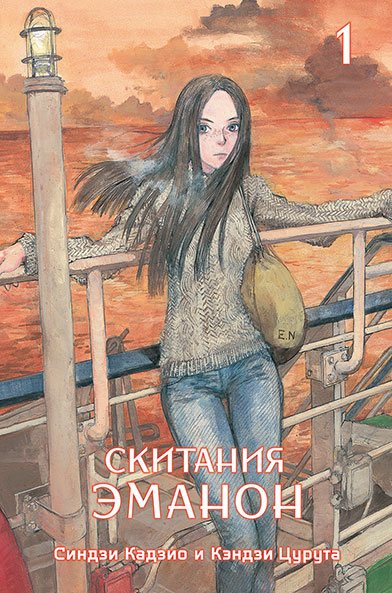 A decade and a half later, Scott Pilgrim is still taking on the world. The New York Times bestselling series and basis for the movie Scott Pilgrim vs. The World is now available in three new softcover editions!

This first compendium collects both Scott Pilgrim’s Precious Little Life and Scott Pilgrim vs. the World color edition story pages in one massive volume for easier bingeing. Never leave your house again! Scott Pilgrim wants Ramona Flowers to be his girlfriend. However, she’s got baggage in the form of seven evil exes, all of whom Scott must defeat to win her heart! The first two are Matthew Patel (and his demon hipster girls) and Lucas Lee (movie star famous for… skateboarding?). Can Scott focus long enough to take them out?