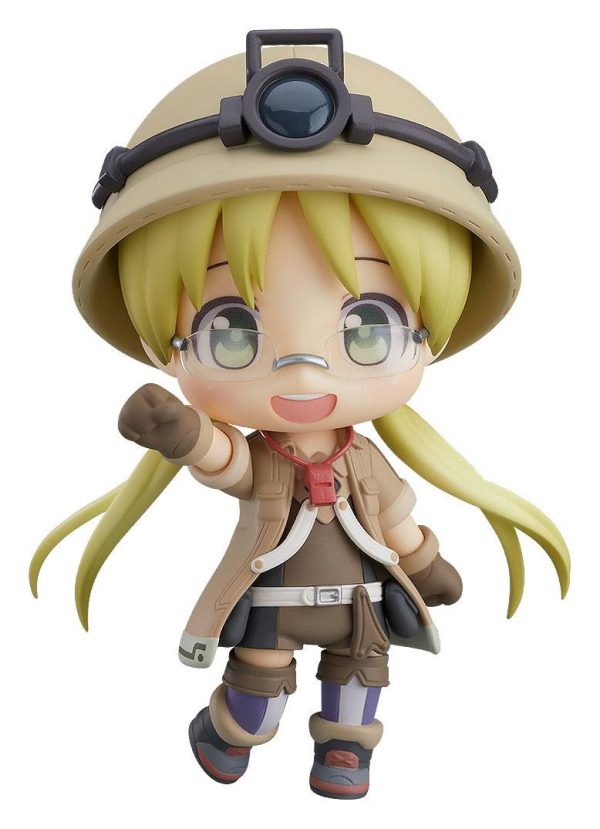 Made in Abyss Nendoroid Action Figure Riko 10 cm 79,99€
Back to products 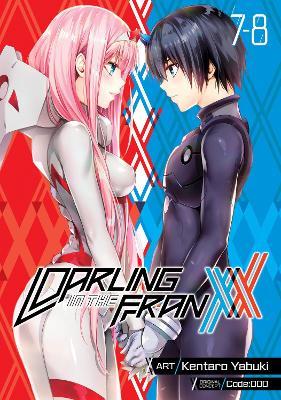 Seventy years after his death, Adolf Hitler remains a mystery. Historians, military tacticians, and psychologists have tried in vain to unravel his complex motivations for leading Germany into the Holocaust and World War II. With Shigeru Mizuki’s Hitler, the manga-ka (Kitaro, NonNonba, Showa: A History of Japan) delves deep into the history books to create an absorbing and eloquent portrait of Hitler’s life. Beginning with Hitler’s time in Austria as a starving art student and ending with a Germany in ruins, Shigeru Mizuki’s Hitler retraces the path Hitler took in life, coolly examining his charismatic appeal and his calculated political maneuvering. The Munich Beer Putsch, Hitler’s ascent to chancellor, the sudden death of his half-niece Geli, the Battle of Stalingrad, his relationship with Eva Braun, and his eventual demise: all are given equal attention in this thorough and compelling biography. In Mizuki’s signature style, which populates incredibly realistic backgrounds with cartoony characters, Japan’s most famous living cartoonist has created an overview of Hitler’s life that is as fascinating as it is informative. 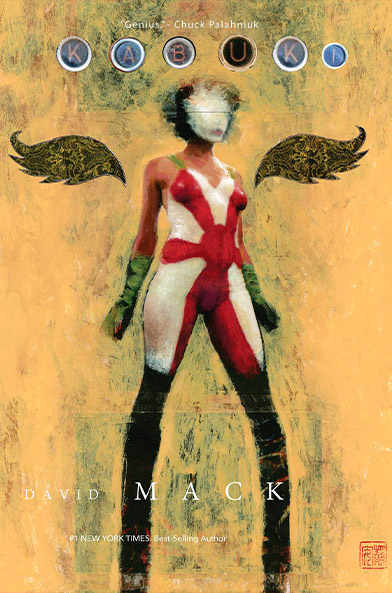 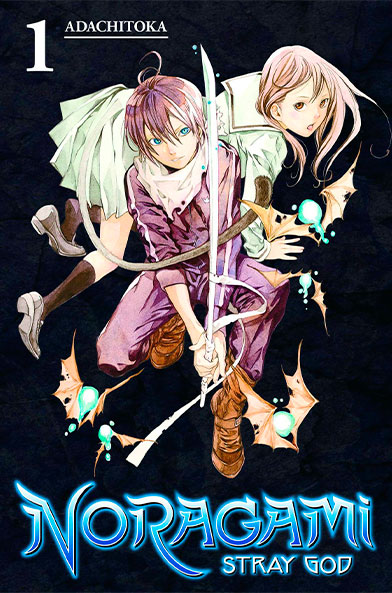 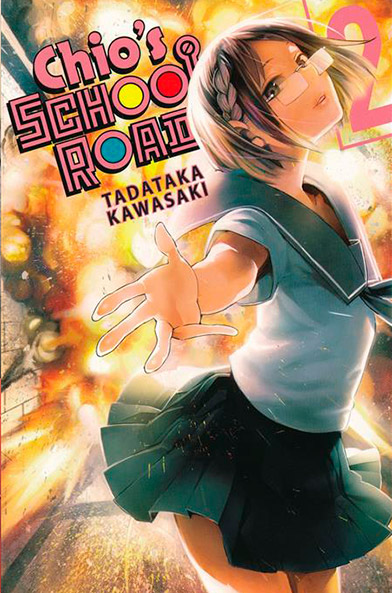 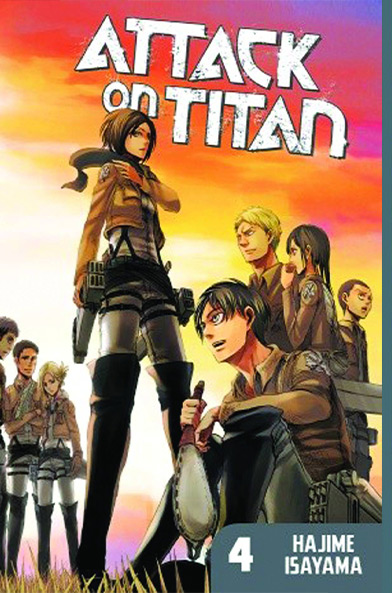 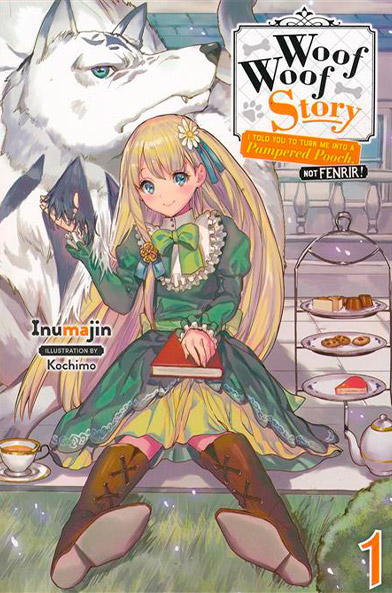 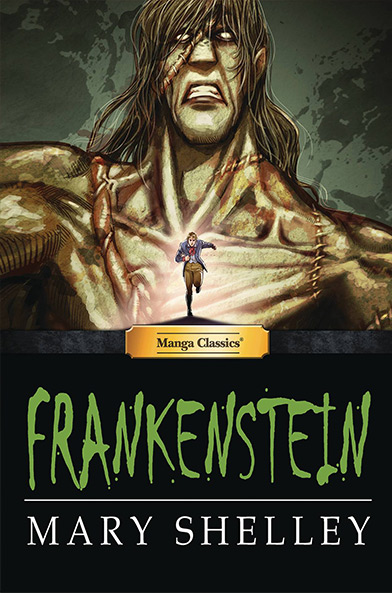 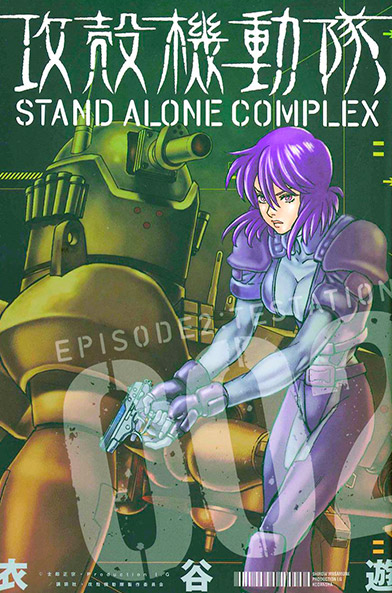 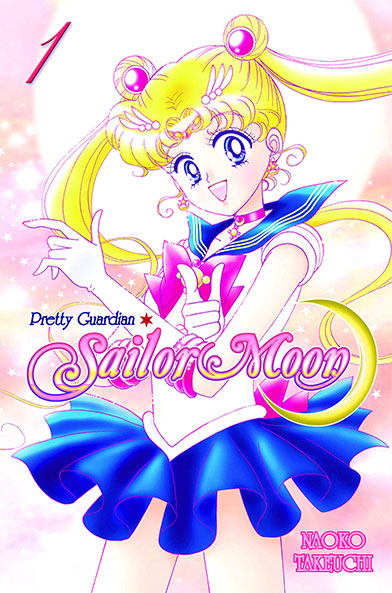 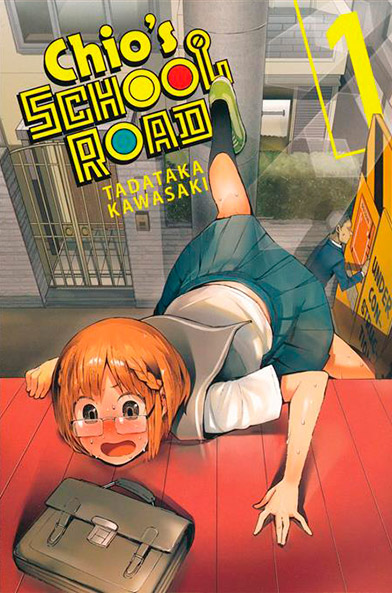 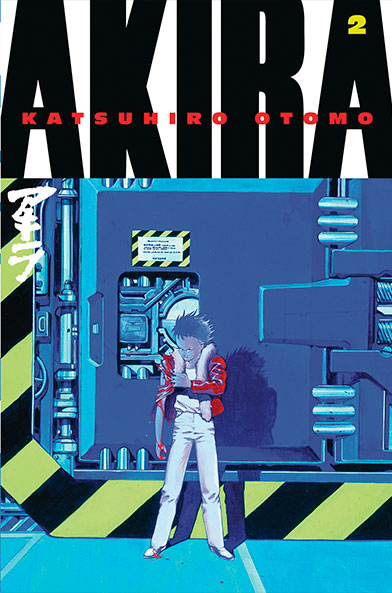 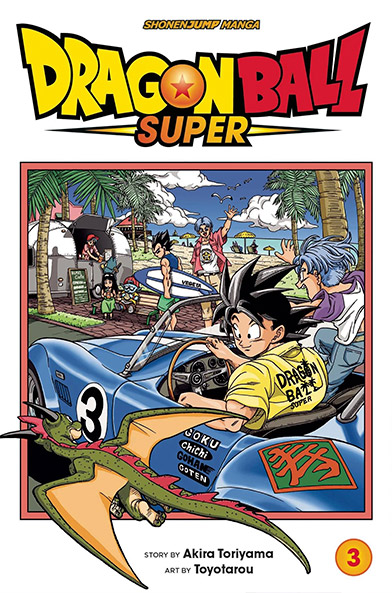 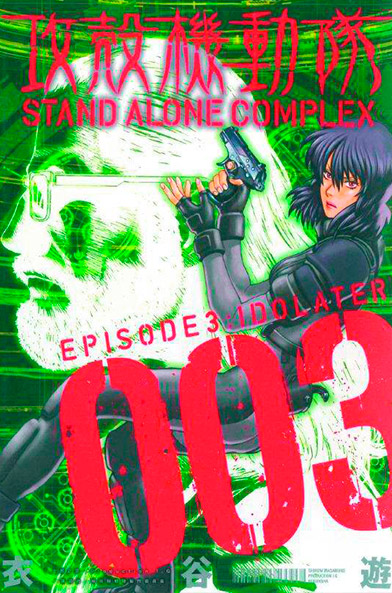 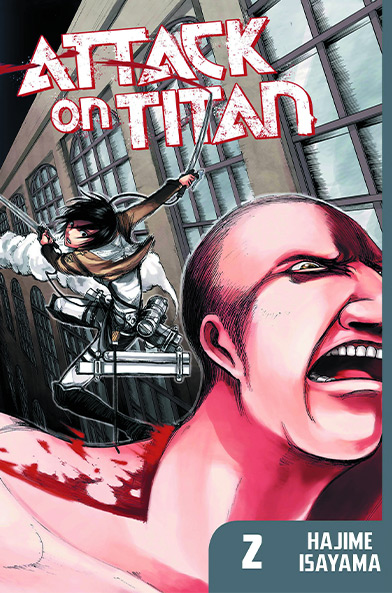 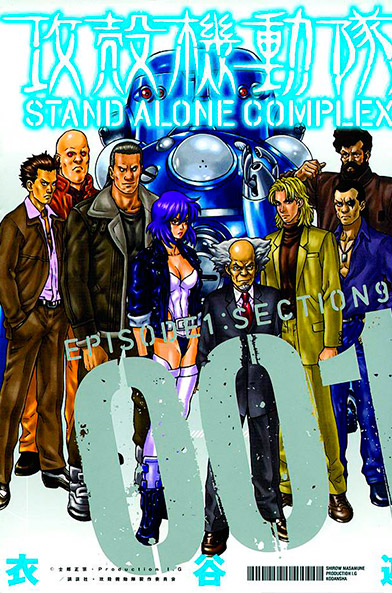 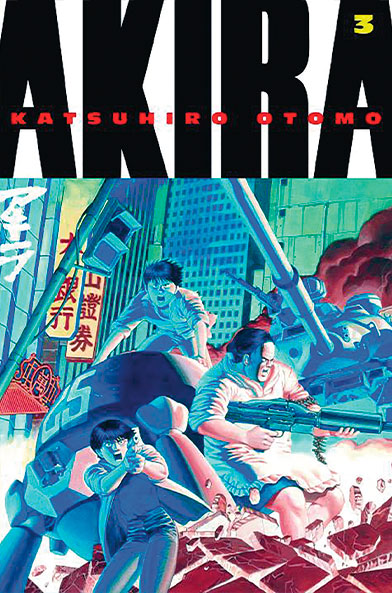 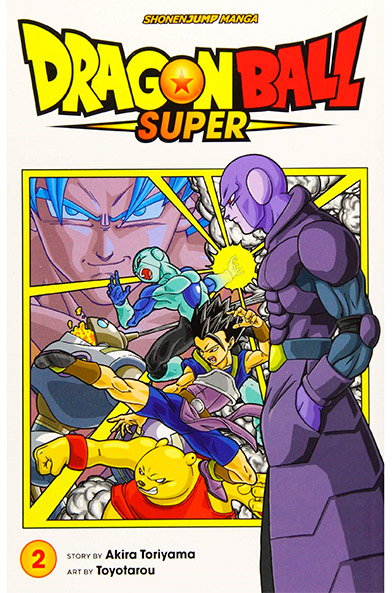 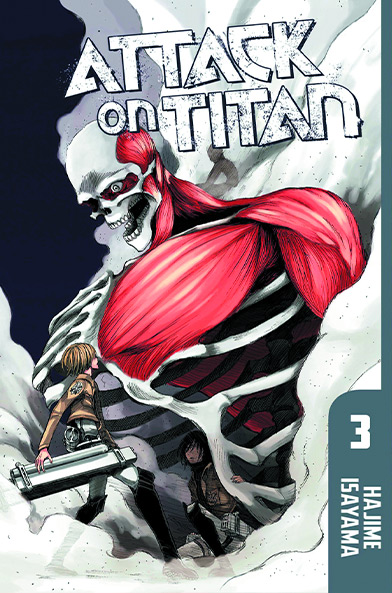