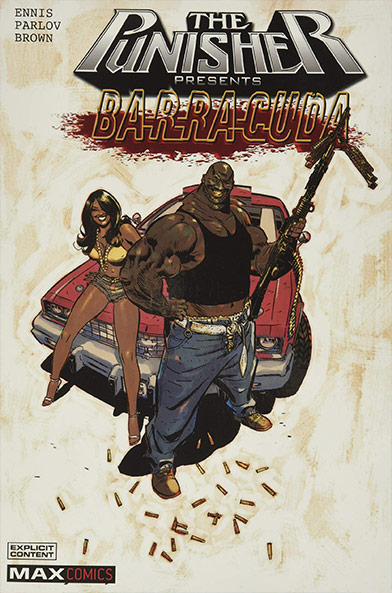 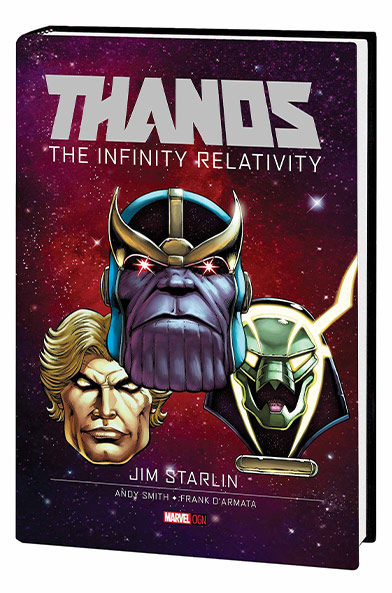 In the wake of the events following The Empire Strikes Back, it is a dark time for the heroes of the Rebellion. The Rebel fl eet…scattered following a disastrous defeat at the Battle of Hoth. Han Solo…lost to the bounty hunter Boba Fett after being frozen in carbonite. And after being lured into a trap on Cloud City and bested in a vicious lightsaber duel against the evil Darth Vader, Luke Skywalker…learned the horrible truth about his past. Vader did not kill Luke’s father, Anakin – Vader is Luke’s father! Now, after narrowly escaping the dark lord’s clutches, and wounded and reeling from the revelation, Luke, Princess Leia, Lando Calrissian, the Wookiee Chewbacca and the droids C-3PO and R2-D2 must fi ght their way back to the Rebel Alliance – for the fate of the entire galaxy is at stake!