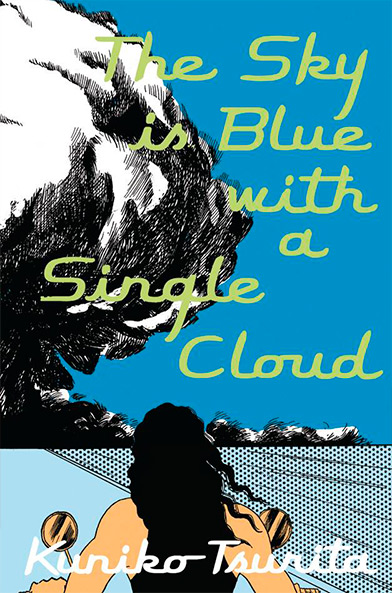 The Sky is Blue with a Single Cloud 19,99€
Назад к товарам 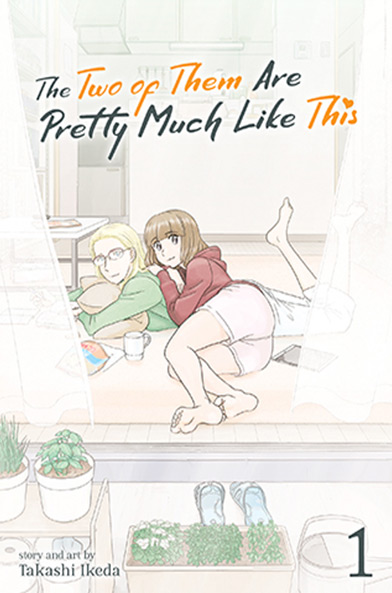 Tadao Tsuge was one of the key contributors to the legendary avant-garde Japanese comics magazine Garo during its heyday in the late 1960s and early 1970s. Trash Market brings together six of Tsuge’s compelling, character-driven stories about life in post-World War II Japan. “Trash Market” and “Gently Goes the Night” touch on key topics for Tsuge: the charming lowlifes of the Tokyo slums and the WWII veterans who found themselves unable to forget the war. Trash Market blurs the lines between fiction and reportage.