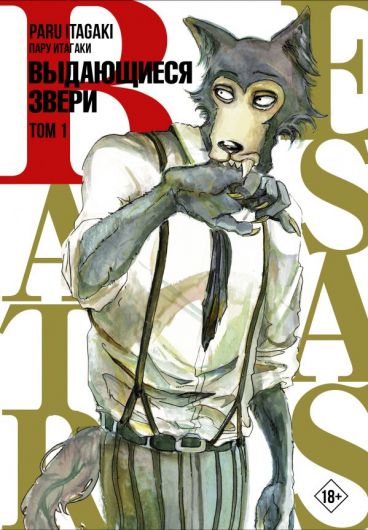 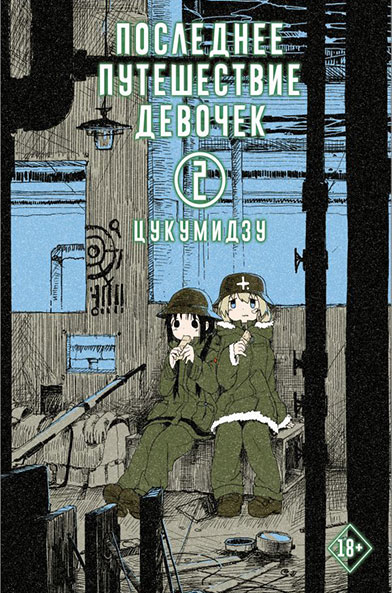 The second volume of legendary animation director Hayao Miyazaki’s career memoir continues with essays, interviews, and discussions about some of his most popular films, including Spirited Away and Ponyo.

In the mid-1990s, filmmaker Hayao Miyazaki moved from success to success as his work found an audience outside of Japan. His animated films of the era, including Princess Mononoke, Howl’s Moving Castle, and Ponyo, were internationally lauded, and Miyazaki won an Academy Award® in 2003 for his popular and critical hit Spirited Away.

Follow Miyazaki as his vision matures, as cinema-lovers worldwide embrace his creations, and as critics such as Roger Ebert take up the cause of animation and Miyazaki’s films. In a legendary career, these crucial years represent the turning point. 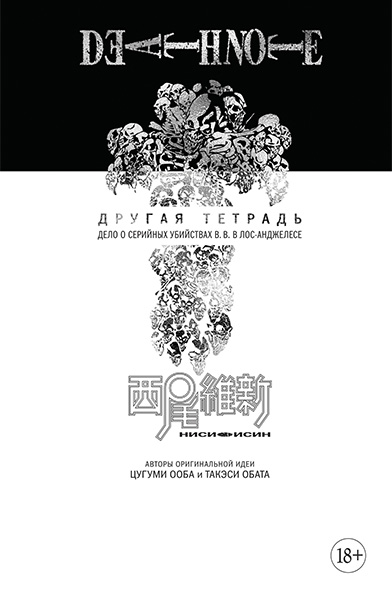 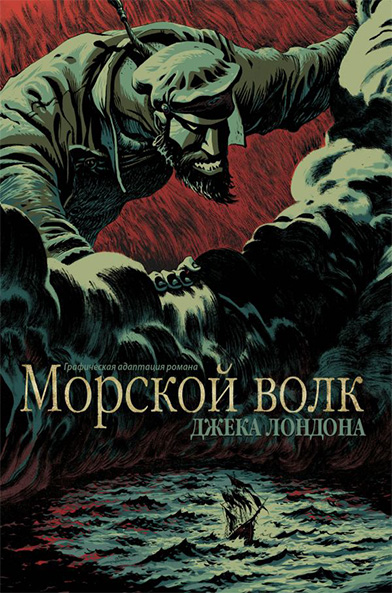 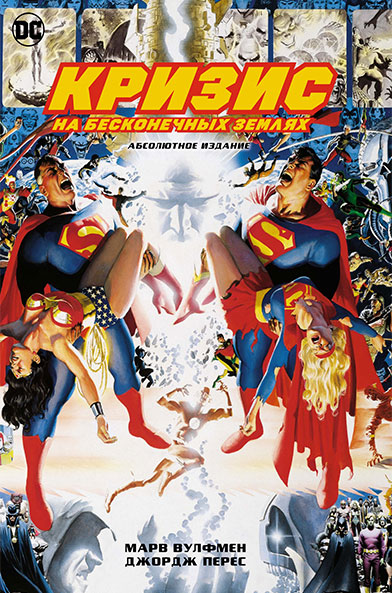 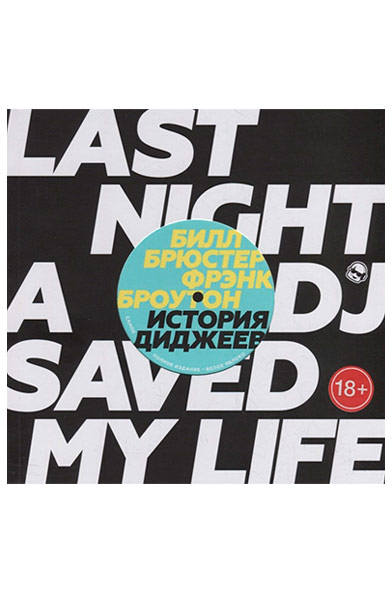 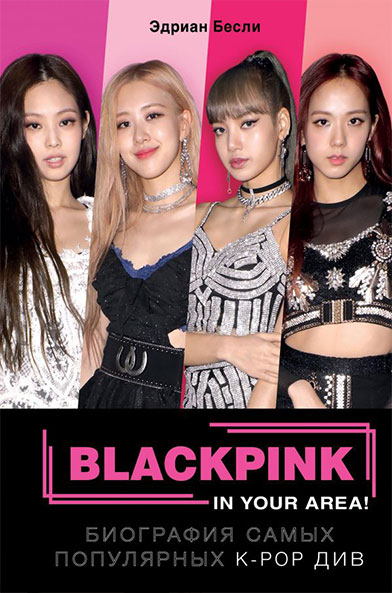 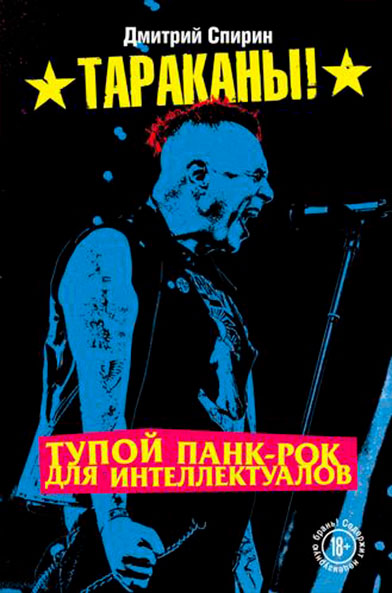 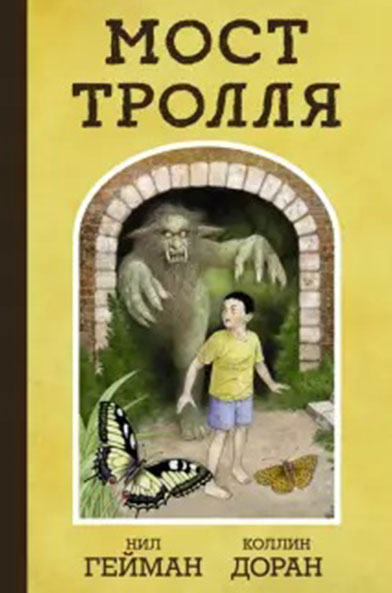 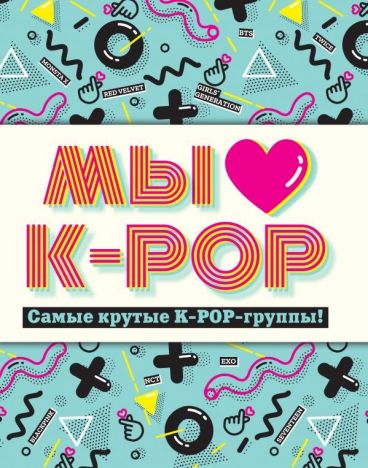 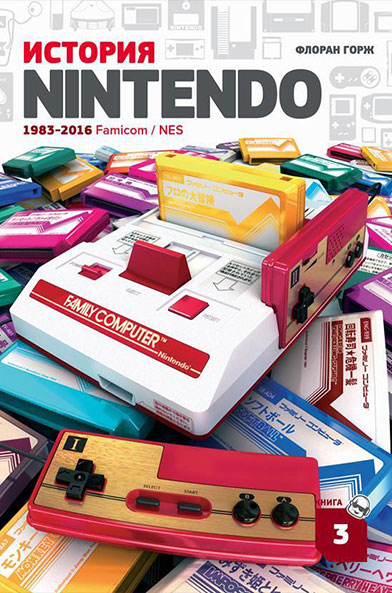 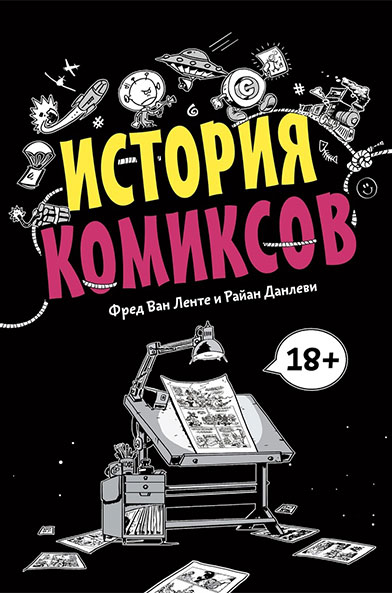 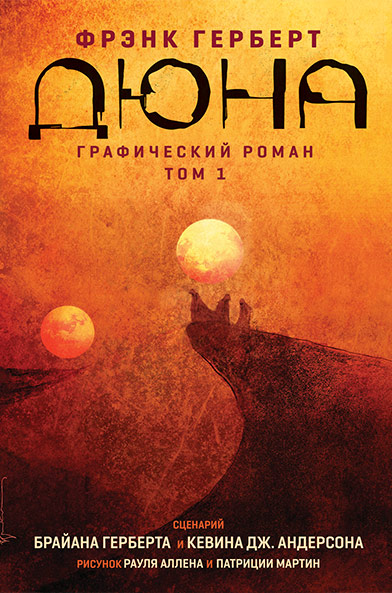 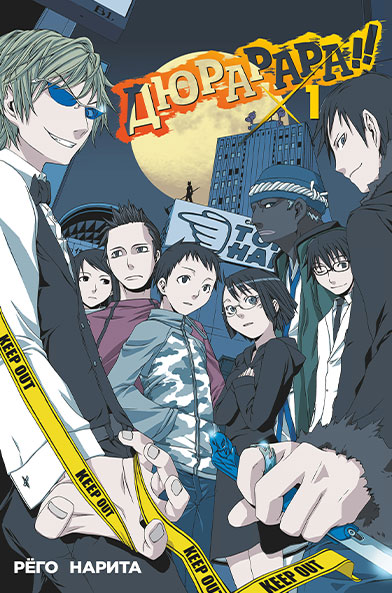 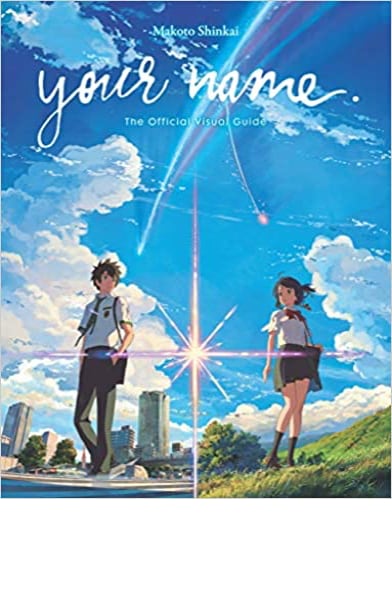 your name. The Official Visual Guide 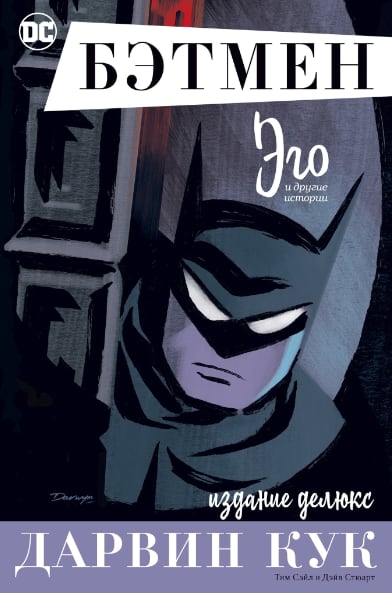 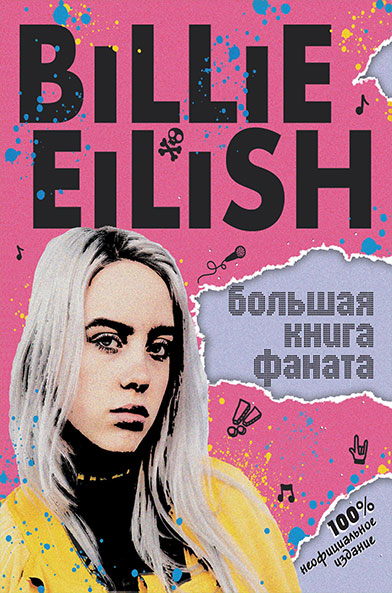 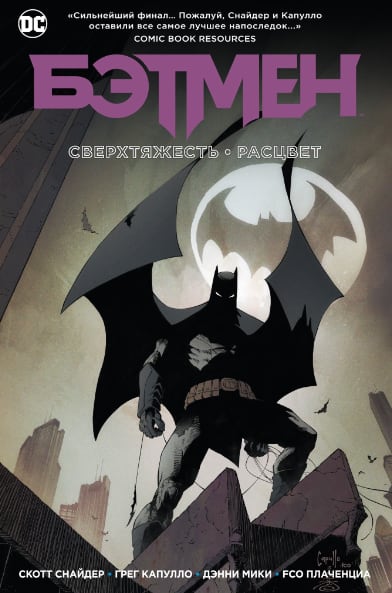