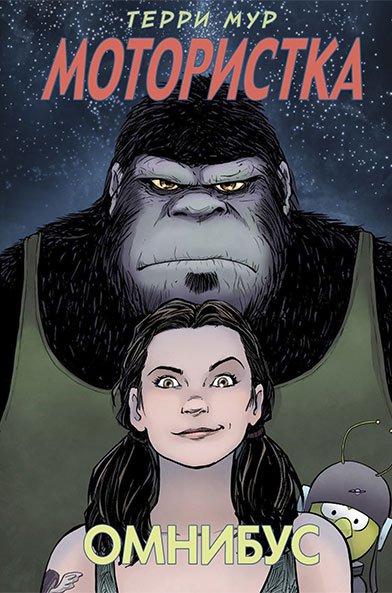 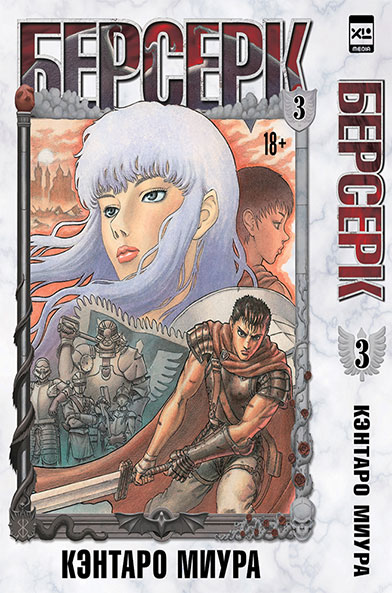 From Japan to the USA, the e-sport phenomenon continues to grow!

The first manga dedicated to the world of e-sports competition!

Max Volta, leader of a team of professional players, launches an assault on the Capcom Pro Tour, one of the major international competitions for Street Fighter V. Everything does not happen as expected for the arrogant and overconfident Max…even after being named top pick to win the tournament, he suffers a crushing defeat. Max takes it out on his friends, which leads to his sponsors pulling out.
He is afraid his career is over. But then the mysterious Inés offers to return to the basics of “VS fighting” and put together a team capable of beating the Japanese god of fighting games…which will cause a storm in the world of professional gaming.