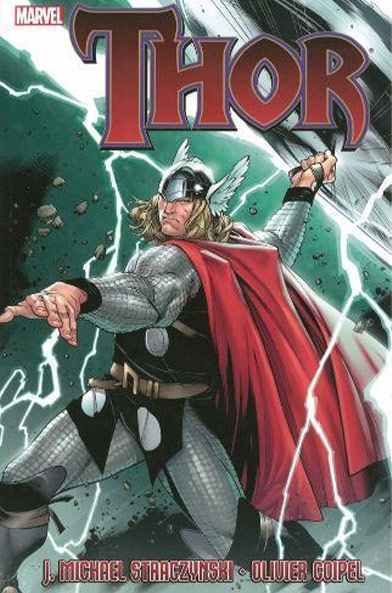 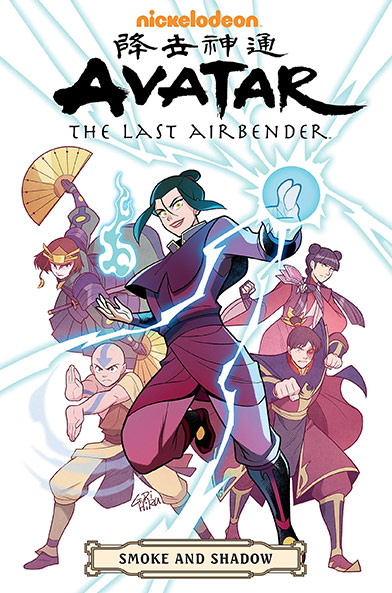 The X-Men of the ’90s are back in highly animated new adventures, following on from the hit Secret Wars series starring the mutants of a more extreme decade! With Cassandra Nova defeated, the X-Men have taken in all the young mutants she had rounded up and are officially reopening the Xavier School for Gifted Children. But a crowded class schedule won’t stop them from having crazy adventures! Especially when Omega Red shows up with the (Formerly) Soviet Super Soldiers! But for every ending, there must be a beginning – prepare for the terror of Alpha Red! Plus, the machinations of the Fenris Twins and…Dracula?! Start humming the theme song and dive back in to the world of X-Men ’92 – it’s totally Nineties, but so Now!